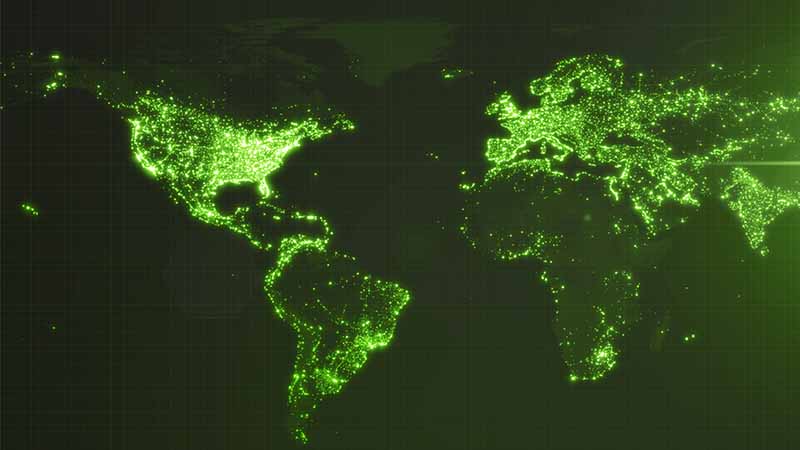 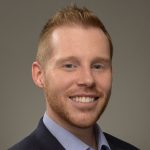 The ESG Investor is supported by readers like you! Some articles may contain affiliate links for products or services that we know and love. If you purchase something through one of these links, we may receive a small commission at no additional cost to you. These small payments allow us to keep the lights on and continue creating great content for our readers. Learn more here.

You may have already guessed this but the iShares Global Clean Energy ETF is focused on the clean energy sector. ICLN seeks exposure to companies that produce energy from solar, wind, and other renewable energy sources. This is an equity fund so it deals exclusively in stocks. This is also a global ETF and targets clean energy companies from all around the world.

37% of this fund is made up of holdings located in the United States. But this fund holds securities from countries like Denmark, Canada, China, Spain, Portugal, and the United Kingdom just to name a few.

ICLN was created in 2008 and has over 4.8 billion dollars in assets under management. This is important because this means that the fund should be more liquid and thus easier to trade.

I also like to see that this fund has been around long enough to establish a track record. When I’m researching mutual funds and exchange-traded funds, I like to look for funds with at least a 5-year track record but ideally a 10-year record of performance. That’s actually the same requirement I use when I’m choosing individual stocks as well. I like to see that a company has a track record. I think that’s extremely important when you’re trying to anticipate future growth and earnings.

ICLN’s top 10 holdings make up more than 50% of the entire fund. So this fund is definitely a little top-heavy.

This fund invests in a few different areas and sectors. These sectors include electric utilities, semiconductor equipment, renewable electricity, and electrical components and equipment just to name a few. 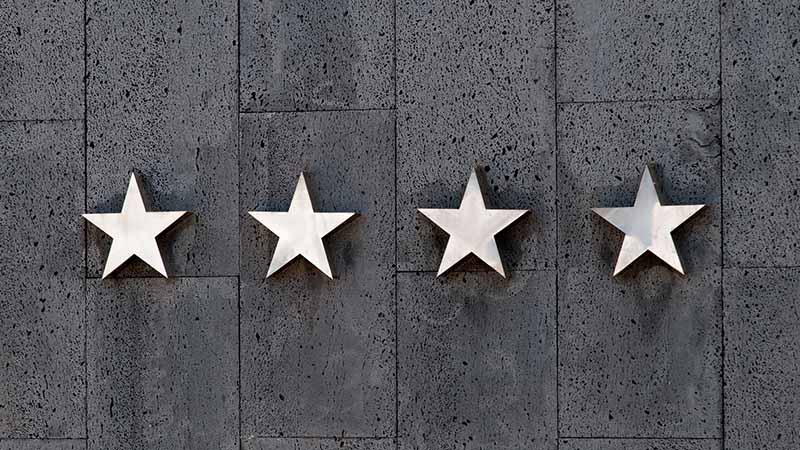 I showed you MSCI’s ESG ratings for each of the top 10 holdings but how does the entire fund measure up from an ESG perspective? Well, a lot better than I would have thought actually.

50% of the fund’s holdings are ESG leaders and only 3% are considered ESG laggards.

None of ICLN’s holdings were flagged for UN Global Compact violations or severe controversies and the fund isn’t exposed to companies who deal in controversial weapons or tobacco.

And revenue generated from this fund’s holdings is 56.5% from alternative energy sources and 3.8% from fossil fuel-based sources.

I noticed one potential red flag when looking at the ESG information for this fund. ICLN has a high carbon intensity rating. I know just from briefly looking at the top 10 holdings in this fund, that some of the companies do not strictly deal in alternative energy and still have at least a small portion of their businesses involved in fossil fuels. I think the fact that 3.8% of the fund’s revenue comes from fossil fuel-based sources also supports this idea.

That being said, MSCI still rates this fund in the 96th percentile as far as ESG goes, so I don’t think the carbon intensity rating alone would be enough for me to write off this fund. But of course, do your own investment research and make your own decisions.

I did just want to mention that there have been some fairly significant changes to the holdings in this fund over the last year or two. These changes were prompted because of changes to the underlying index itself. This fund used to be a lot smaller and only held about 30 companies. Some major rebalancing was done that I think was a positive change because this increased the holdings in the fund and allowed for more diversification overall. 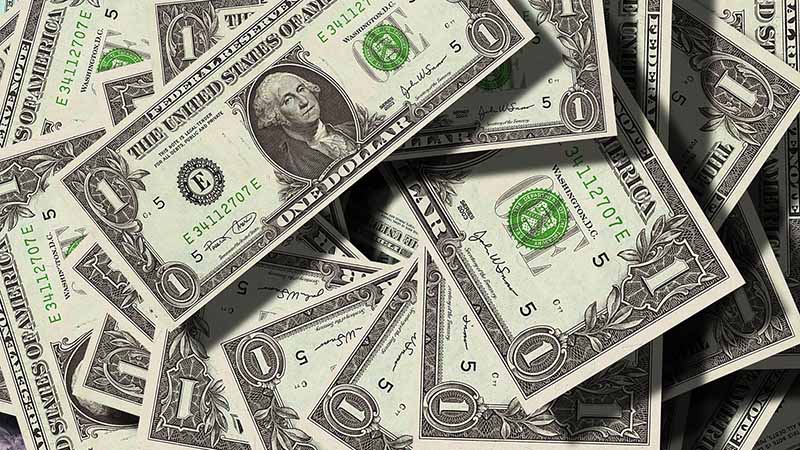 Vanguard is known for offering funds with some of the lowest fees on the market. Vanguard’s S&P 500 ETF, VOO, has an expense ratio of just 0.03%. So by comparison, ICLN’s expense ratio is high. But that also wouldn’t be a fair comparison.

The S&P 500 basically tracks the 500 largest companies that make up the U.S. stock market. And there are a ton of different mutual funds and exchange-traded funds that use that index as a benchmark. Selecting large companies to use in an index is fairly straightforward since you can determine company size by market capitalization pretty easily.

The iShares Global Clean Energy ETF doesn’t just pick the biggest companies in the market. The goal of this fund is to track the S&P Global Clean Energy Index. So if you’re really trying to make an apples-to-apples comparison regarding fees, you need to focus on this specific index and only compare funds that use this index as a benchmark.

There are some very low-cost funds out there but if you have a specific investment objective, like investing in clean energy for example, then you are usually going to see higher fees and expense ratios than if you were just investing in a broadly diversified index fund.

I did want to make one quick note here. I don’t want you to think that I am downplaying the significance of fees. Investing works through the magic of compound interest and fees can have a very negative impact on your investment returns over time. So it’s definitely important to pay attention to fees. Just don’t get so focused on fees that you’re ignoring everything else. 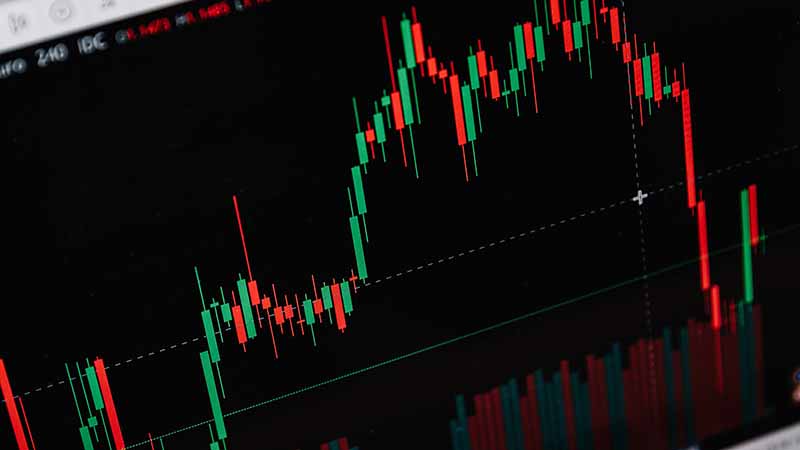 So just looking at the performance of ICLN over these different timeframes, there is definitely more volatility with this fund compared to the overall market.

I know I already said it but the reason why we’re taking a look at ICLN today is because this fund comes up a lot when you’re searching for the “Best ESG Funds”.

Not only this but a few months back I posted an article covering Fidelity’s best ESG funds and ICLN was also at the top of that list as well. (Check out that article here!)

Although, it looks like ICLN has fallen a spot or two since then. There are actually a few other clean energy funds that seem to perform a little better than ICLN, so I may write another article looking at a few of those funds in the future. If you have any interest in this let me know in the comments.

I like that this fund has a track record and has been around for over 10 years. I also like that MSCI rates this ESG fund in the 96th percentile within its peer group. The fund has 4.8 billion dollars under management so it is fairly liquid. And given that this fund has a very specific focus, I am also okay with an expense ratio of 0.42%.

But there is a lot of volatility in this fund. So that is definitely something worth taking into consideration. I currently hold a small position in this fund because I do believe that the clean energy sector is only going to continue to grow in the future. But again, do your own research and make your own investment decisions.

I’ve shared some of my personal thoughts and opinions on this fund (Not to be taken as investment advice). So share yours. What are your thoughts on ICLN? Is the iShares Global Clean Energy ETF something you’re interested in? Or if you are invested in another clean energy ETF that you like more, let me know in the comments below. 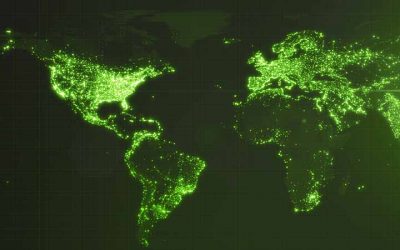 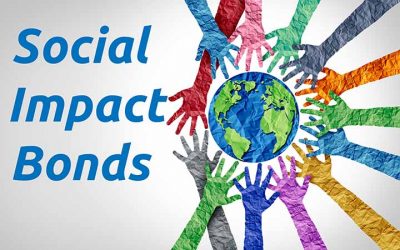 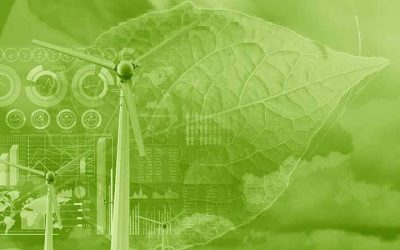 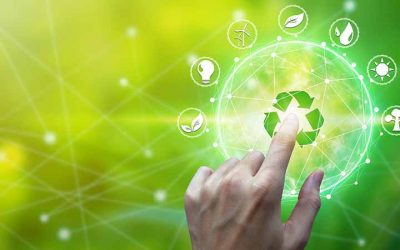 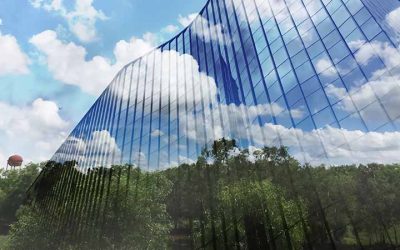 The Best ESG Companies! (And How to Find ESG Stocks) 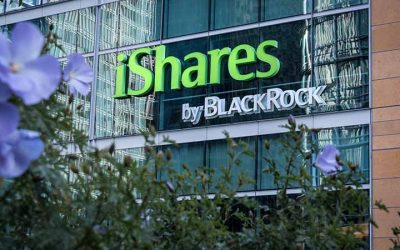 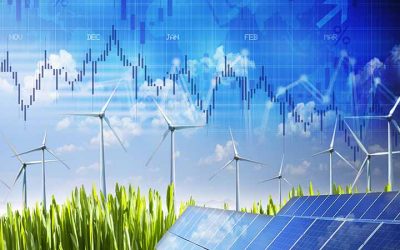 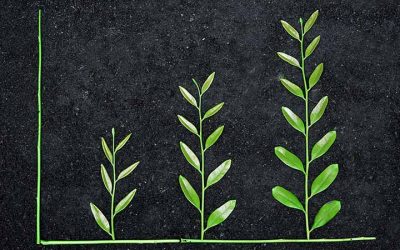 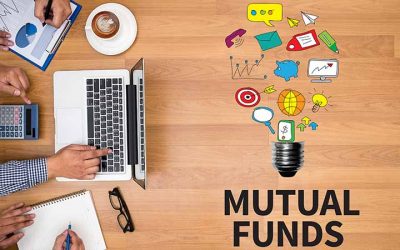 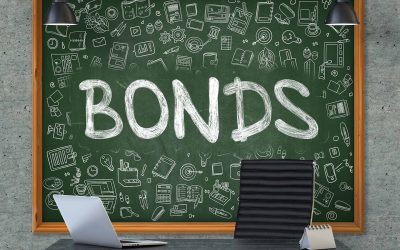 What Is a Bond? (Bonds and ESG) 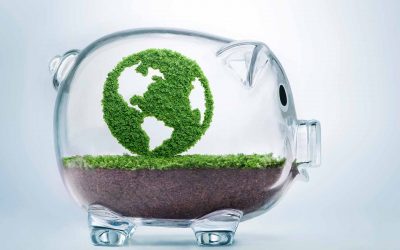 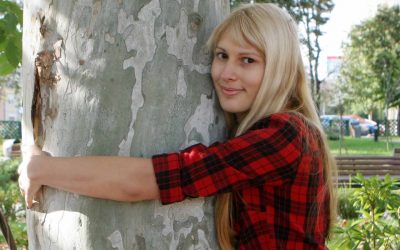 What Is ESG Investing? (How to Make Money and Improve Our World!)

We use cookies on our website to give you the most relevant experience by remembering your preferences and repeat visits. By clicking “Accept”, you consent to the use of ALL the cookies.
Cookie SettingsACCEPT
Manage consent

This website uses cookies to improve your experience while you navigate through the website. Out of these, the cookies that are categorized as necessary are stored on your browser as they are essential for the working of basic functionalities of the website. We also use third-party cookies that help us analyze and understand how you use this website. These cookies will be stored in your browser only with your consent. You also have the option to opt-out of these cookies. But opting out of some of these cookies may affect your browsing experience.
Necessary Always Enabled
Necessary cookies are absolutely essential for the website to function properly. This category only includes cookies that ensures basic functionalities and security features of the website. These cookies do not store any personal information.
Non-necessary
Any cookies that may not be particularly necessary for the website to function and is used specifically to collect user personal data via analytics, ads, other embedded contents are termed as non-necessary cookies. It is mandatory to procure user consent prior to running these cookies on your website.
SAVE & ACCEPT